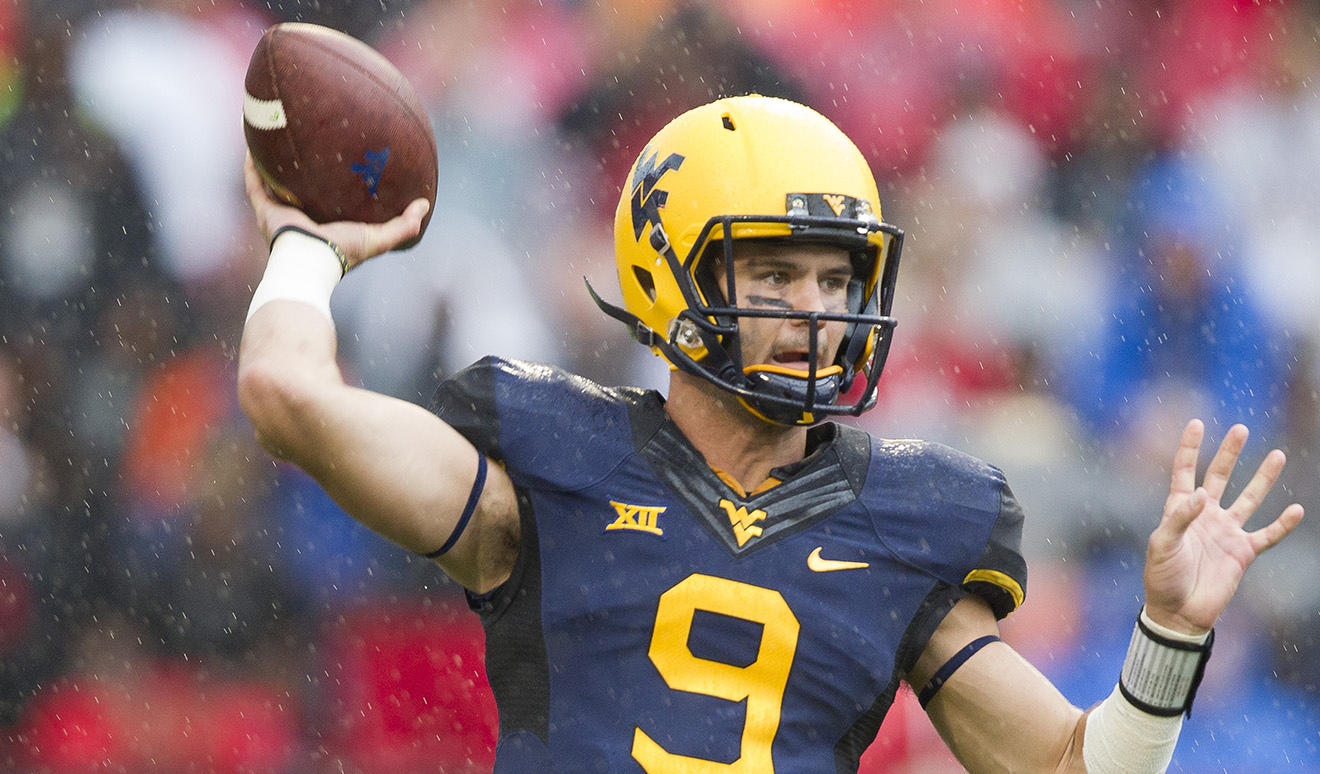 West Virginia’s Clint Trickett and Notre Dame’s Everett Golson will share Davey O’Brien Quarterback of the Week honors for week eight of the college football season, the Davey O’Brien Foundation announced. It is the second time this season that Trickett has earned the award, while Golson is a first-time winner in 2014.

Trickett, who previously shared the honor on Sept. 16, led the Mountaineers to a 41-27 victory over then top-5 ranked Baylor on Saturday. The senior was 23 of 35 for 322 yards and three touchdowns. Two of his scores came in the fourth quarter, turning a 27-27 tie into a two-touchdown win.

Meanwhile, Golson threw for 313 yards and three touchdowns against No. 2 Florida State, nearly leading the Irish past the Seminoles on the road in the weekend’s premier matchup. The senior was 31-for-52 and also rushed for 33 yards.

Golson finds himself among the country’s leaders in several statistical categories. He is sixth in points responsible for (140), seventh in passing touchdowns (19), 14th in passing yards (1,996) and 16th in total offense (319.3).