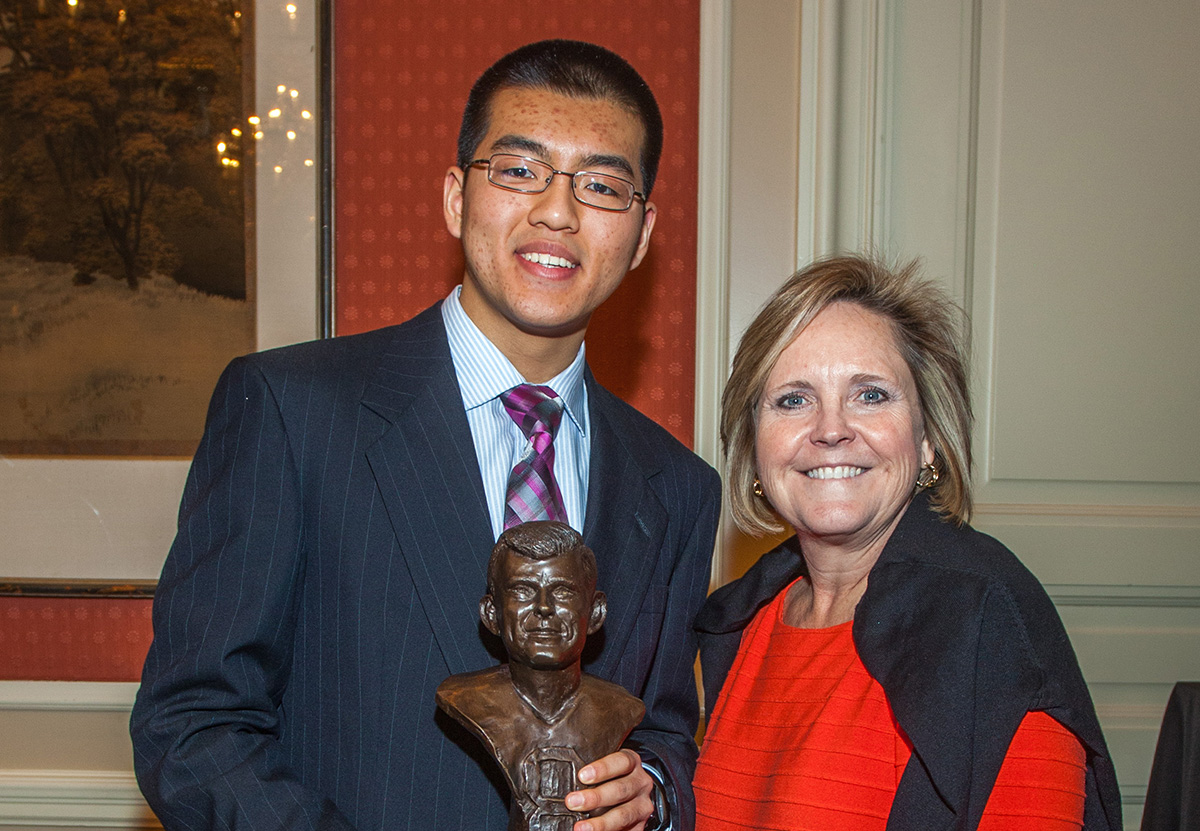 2014 marks the 29th year for awarding the scholarship

FORT WORTH, Texas – The deadline for local seniors nominated by their high schools to complete their applications for the Davey O’Brien High School Scholarship, sponsored by Higginbotham and Southwest Bank, is Monday, Dec. 1. This marks the 29th year for the prestigious award, which is issued on the basis of character, community service, leadership, scholarship and varsity sports participation.

Since 1986, the Davey O’Brien High School Scholarship has provided nearly $600,000 to outstanding high school senior student-athletes in the Dallas/Fort Worth Metroplex and beyond. The recipient, who is chosen by a selection committee consisting of members of the Davey O’Brien Foundation’s Board of Trustees, receives a $30,000 scholarship, while each of the four finalists receives a $2,500 scholarship.

With a vision of creating a greater global community, the Davey O’Brien Foundation has helped ensure that deserving area high school students have the opportunity to create their own legacy of greatness with the gift of a college education. The 2014 scholarship selection committee members include David O’Brien Jr., Karen Anisman, Todd Blouin, Rob Kelly, Roger Latham, Walter Littlejohn, Pollard Rogers and Joel Sharp.

The winner of the award will be announced in January and will be honored at the Davey O’Brien Awards Dinner on Monday, Feb. 16, 2015. 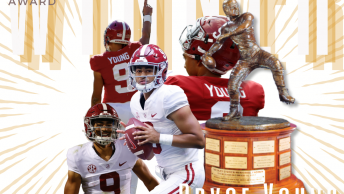