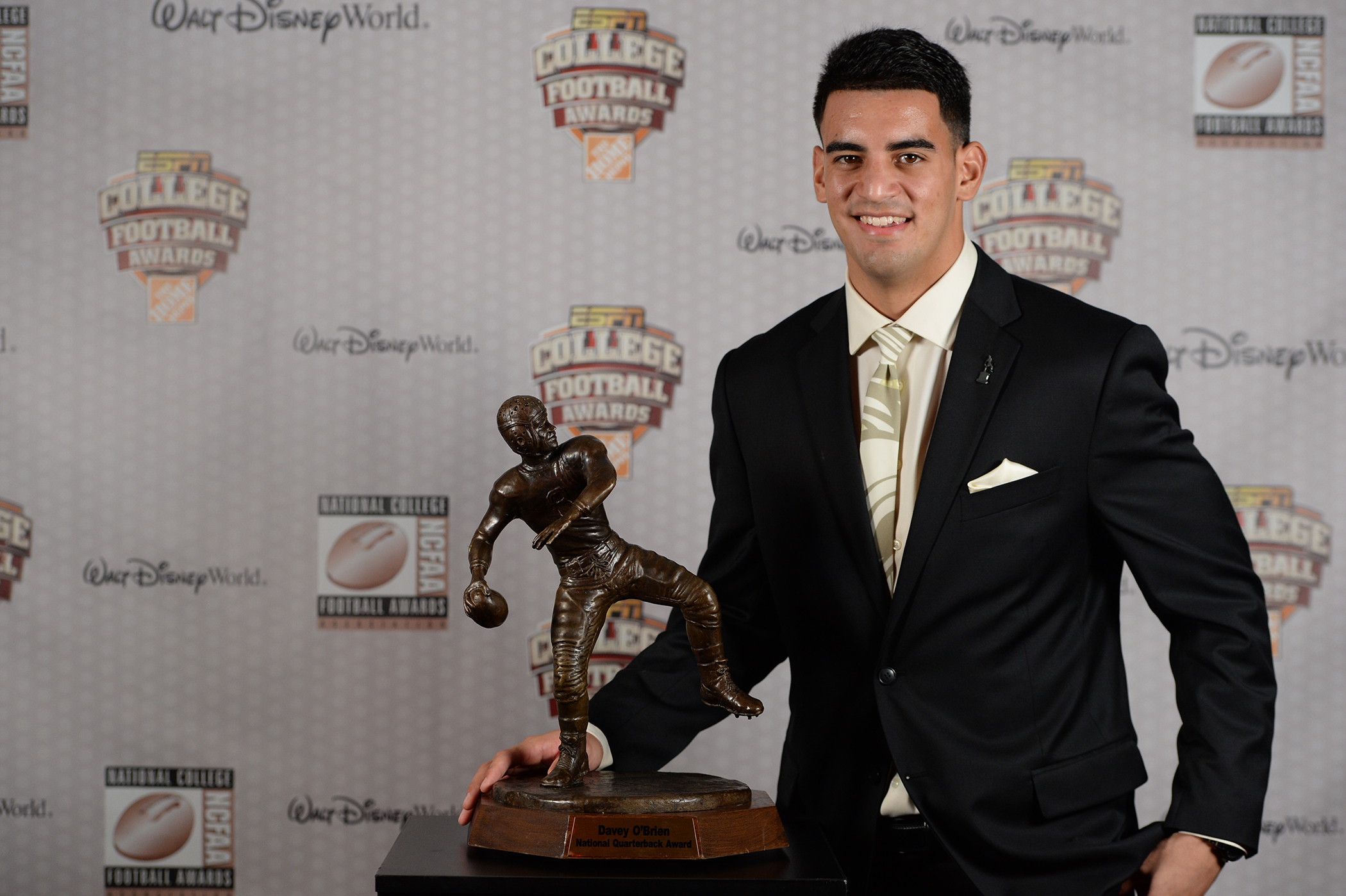 FORT WORTH, Texas (Dec. 11, 2014) – Oregon’s Marcus Mariota has been named the 2014 Davey O’Brien National Quarterback Award winner in a live announcement on The Home Depot College Football Awards on ESPN. Mariota is the first winner in Oregon history and the first recipient from a Pac-12 Conference school since UCLA’s Troy Aikman in 1988.

Mariota was selected as the winner over fellow finalists Trevone Boykin (TCU) and Dak Prescott (Mississippi State) after totaling the ballots from the Davey O’Brien National Selection Committee as well as fan votes recorded at VoteOBrien.org.

Mariota has directed the Ducks to a 12-1 record and the No. 2 seed in the College Football Playoffs, where the Ducks will face No. 3 Florida State in the Rose Bowl Game on New Year’s Day. This year, the junior has passed for 3,783 yards and 38 touchdowns on 254-of-372 passing with just two interceptions. In addition, he has rushed for 669 yards and 14 touchdowns and caught one pass for 26 yards and a score.

He has recorded 10 games with four or more touchdowns this season, the most of any Football Bowl Subdivision player. In addition, Mariota established a new Pac-12 single-season record with 53 total touchdowns, the eighth-best total in NCAA history. His 4,478 combined yards of offense this season are an Oregon record.

In the Pac-12 Championship against Arizona, Mariota threw for 313 yards and two touchdowns and ran for a career-high three scores to earn Most Valuable Player honors in a 51-13 victory. He was also named Pac-12 Conference Offensive Player of the Year, and was first-team all-conference for the third consecutive year.

Mariota is the fourth player in NCAA history with 10,000 passing yards and 2,000 rushing yards in a career, a list that includes Davey O’Brien Award winner Robert Griffin III (Baylor, 2011).

Mariota is the third junior in the last five years to claim the honor and the ninth junior ever named. He will be honored at the 38th Annual Davey O’Brien Awards Dinner on Monday, Feb. 16, 2015, in Fort Worth, Texas.

The award is overseen by the Davey O’Brien Foundation, which is headquartered in Fort Worth, Texas, and has given away more than $900,000 in scholarships and university grants to help high school and college athletes transform leadership on the field into leadership in life. For more information, visit www.DaveyOBrien.org. The 2014 Davey O’Brien winner will be honored at the 38th Annual Davey O’Brien Awards Dinner on Feb. 16, 2015, in Fort Worth. 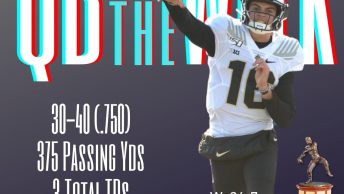 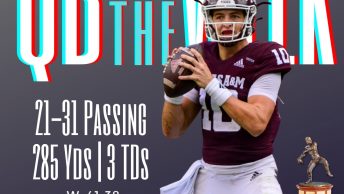 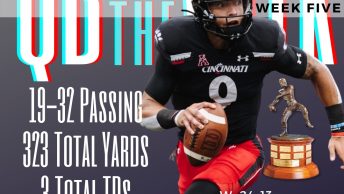 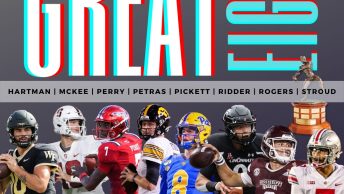 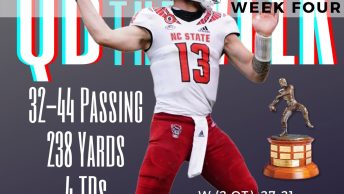 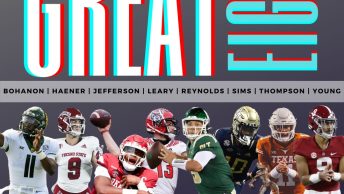