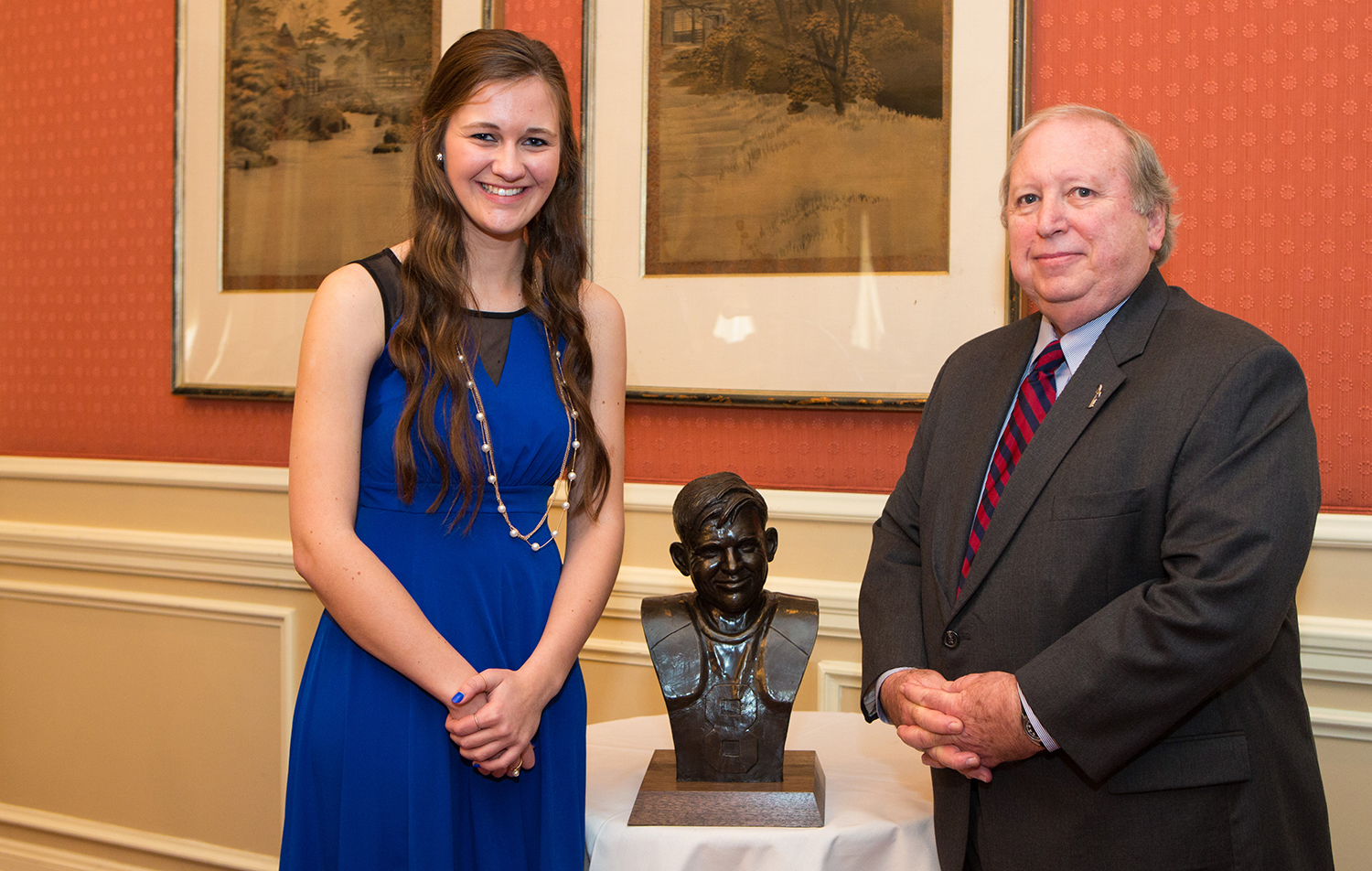 “We are so pleased to announce Christine Vonder Haar as our 2014 Davey O’Brien High School Scholarship winner,” chairman of the scholarship selection committee David O’Brien Jr., said. “We had five outstanding finalists, and Christine truly embodies all that this award represents.”

Vonder Haar ranks second out of 576 students with a 4.693 grade-point average on a 4.0 scale and is a 2014 National Merit semifinalist. A two-year varsity member of the basketball team, she was elected team captain both years and received the coach’s award as a junior.

A member of the National Honor Society, she also has served as secretary of the computer science club. In addition, Vonder Haar co-founded and organized the school’s Soles 4 Souls shoe drive to distribute shoes to children in developing nations so that they can attend school. She also has been active in the Girls Who Give program through her church.

“It’s incredible. It was such a huge shock,” Vonder Haar said. “I am completely honored and humbled by this award because I know the intense competition I was up against.”

Since 1986, the High School Scholarship, which applies to the college or university of the winner’s choice, has awarded more than $600,000 to high school seniors. Recipients are chosen on the basis of scholastic achievements, community service, character, leadership and varsity sports participation.

A limited number of tickets to the black-tie dinner are still available. To find out more information or to purchase seats, call (817) 338-3497. 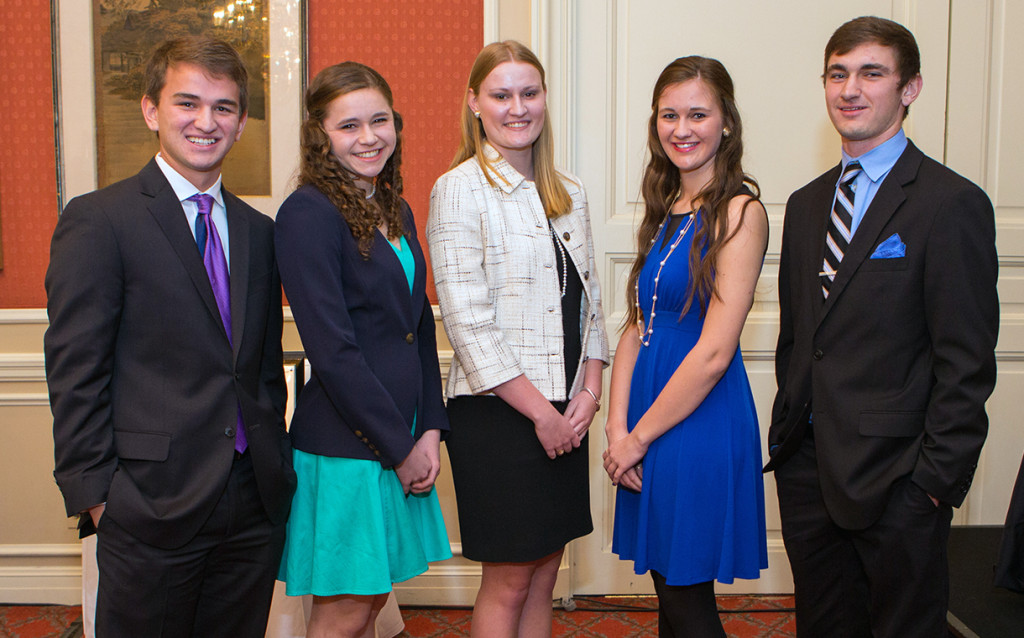 The Davey O’Brien Foundation was founded in 1977 to honor and remember the strong character and leadership of football great, Davey O’Brien. Widely known for its Davey O’Brien National Quarterback Award, the Foundation recognizes champions on and off the field through awards programs encouraging academic and career success. The Foundation has given away more than $900,000 in scholarships and university grants to help high school and college athletes transform leadership on the field to leadership in life. For more information, visit www.DaveyOBrien.org.

Higginbotham is a single source solution for insurance, risk management and financial services that provides access to commercial and personal property/casualty coverage, employee benefits, retirement plans, life insurance and executive compensation from more than 250 regional and national carriers. The Texas-based firm was founded in 1948 and is headquartered in Fort Worth with 20 additional statewide offices. It ranks as the nation’s 30th largest independent insurance brokerage firm based on revenue (Business Insurance, July 2014). The Higginbotham Community Fund was established in 2010 to support charitable causes throughout Texas by distributing grants to nonprofit organizations. To date, the fund has raised over $460,000 through employee contributions and pledges. Visit www.Higginbotham.net for more information.