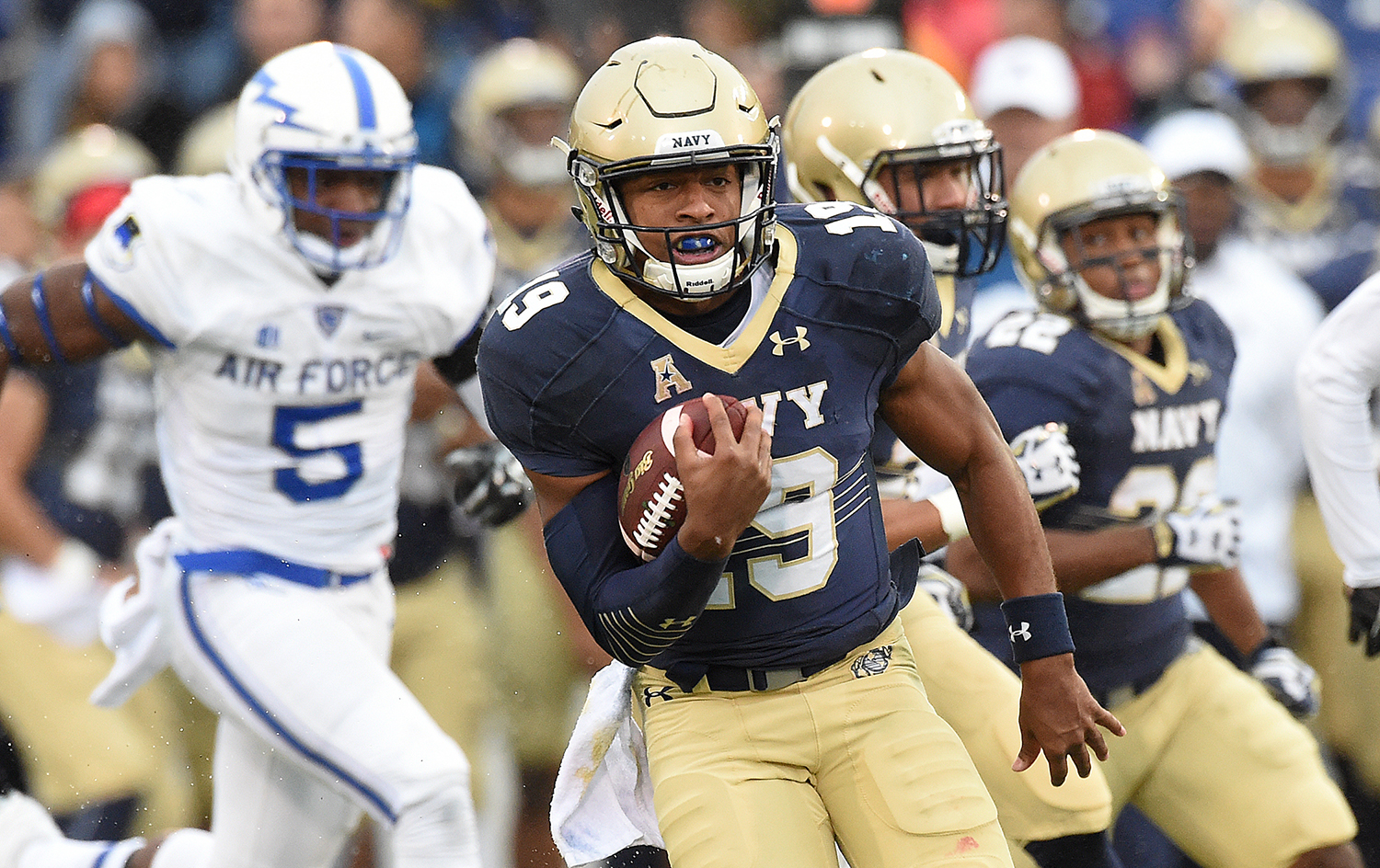 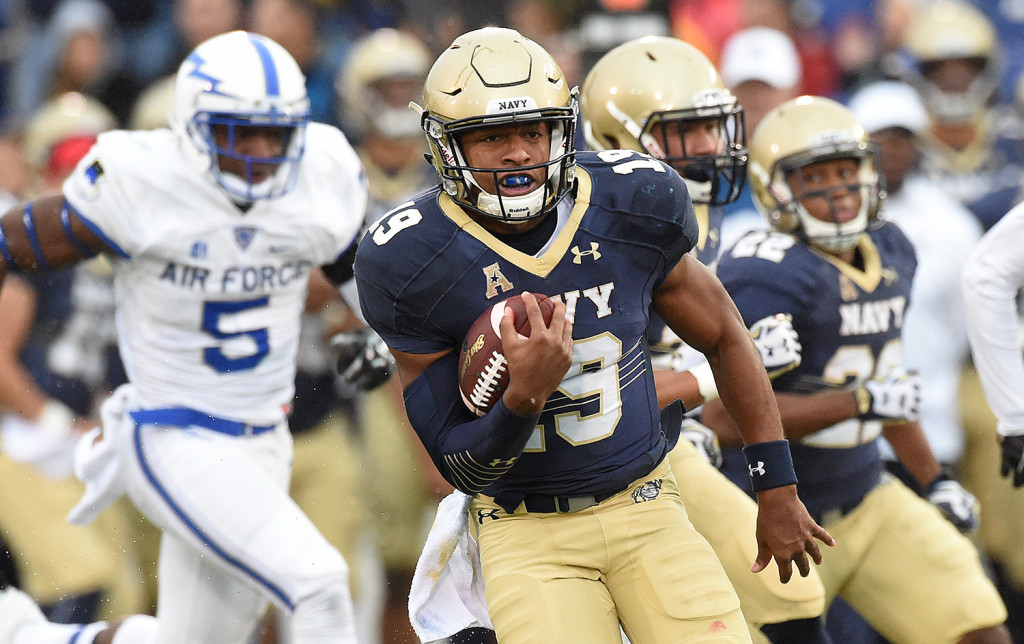 Four of this week’s “Great 8” performers are semifinalists for the Davey O’Brien National Quarterback Award (Boykin, Hogan, Reynolds and Watson).

* Threw for 388 yards and three touchdowns and rushed for 84 yards and a score in a 40-10 triumph over West Virginia.

* Ran for a career-high 112 yards and two touchdowns in a 30-28 victory over Washington State.

* Helped lead Notre Dame past No. 19 Temple by throwing for 299 yards and a score and amassing 143 yards rushing and two touchdowns.