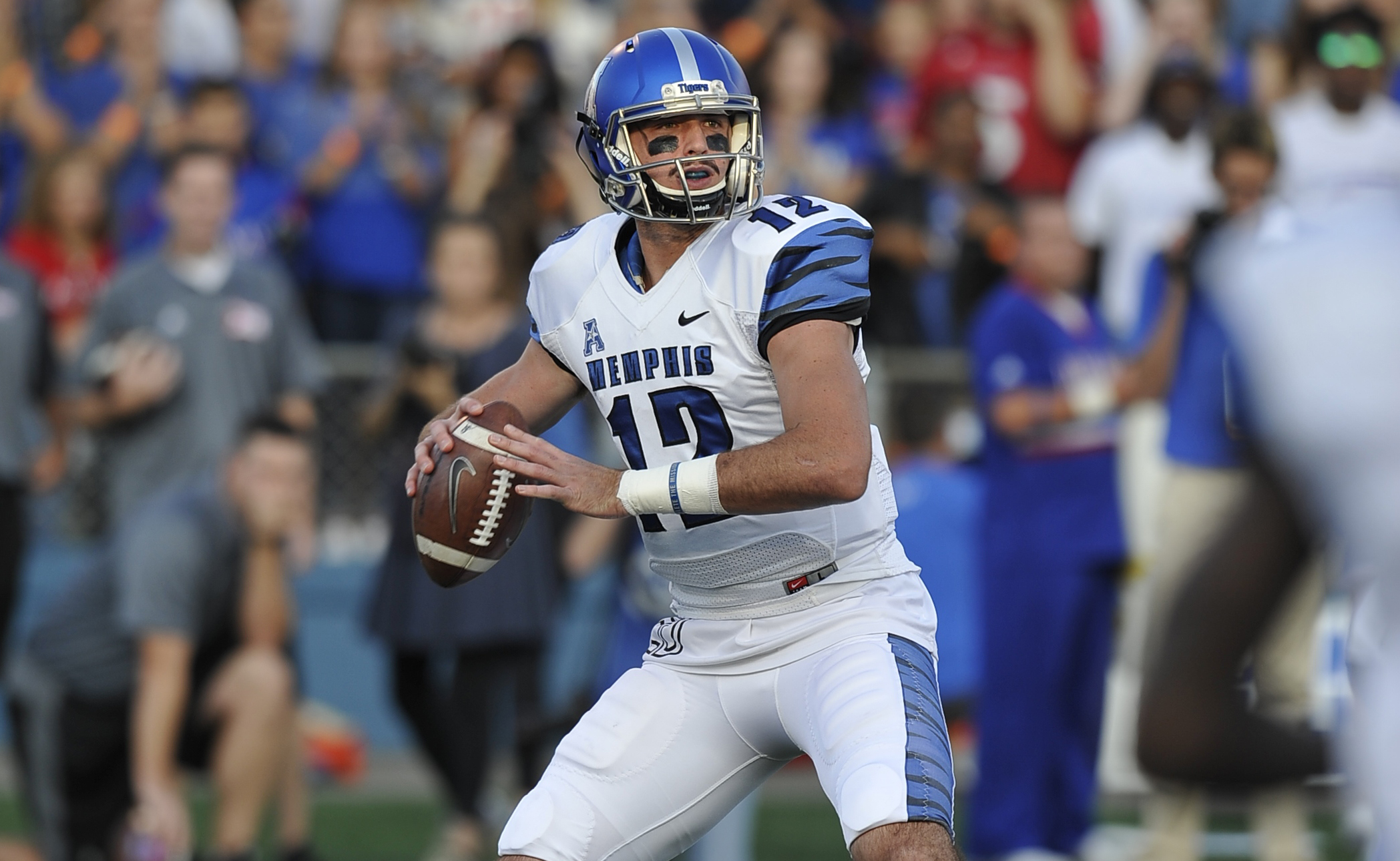 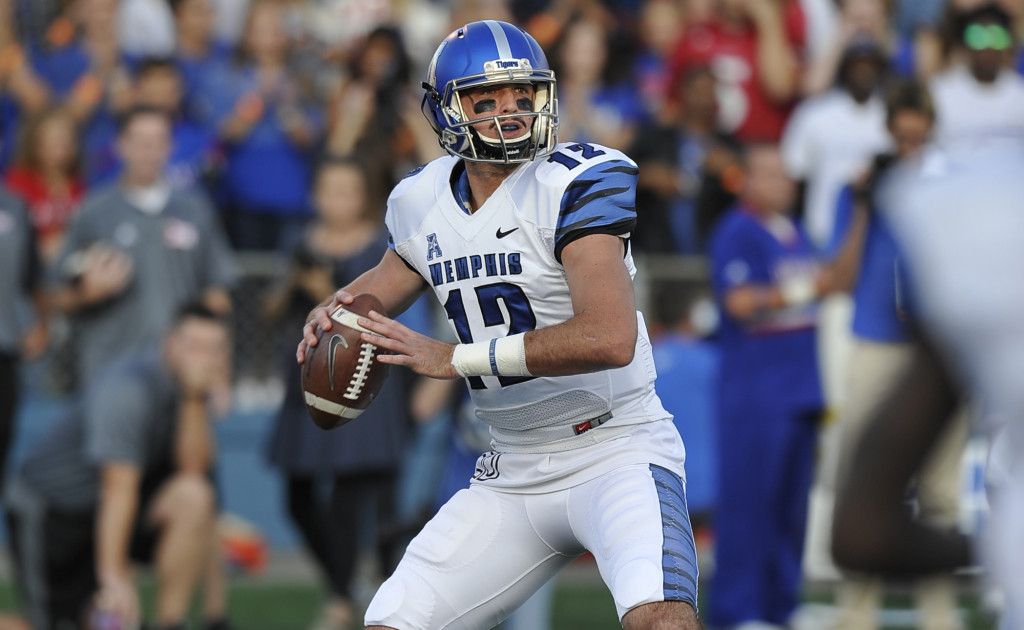 FORT WORTH, Texas (Nov. 6, 2015) – Two semifinalists for the Davey O’Brien National Quarterback Award face off in a key American Athletic Conference contest between Navy (6-1, 4-0 AAC) and 13th-ranked Memphis (8-0, 4-0 AAC) that has been selected as the Davey O’Brien Week 10 Marquee Matchup.

Navy’s Keenan Reynolds and Memphis’ Paxton Lynch headline the game featuring two prolific offenses. Navy is fourth nationally in rushing yards per game (319.7) with Reynolds ranking among the nation’s top 10 in rushing touchdowns (T7th, 13). Meanwhile, Memphis is seventh in the NCAA in passing yards per game (358.0) with Lynch among the top 20 in passing scores (T17th, 18). 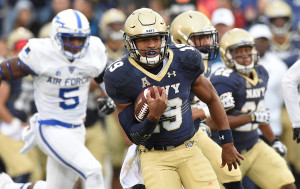 The three finalists will be named on Tuesday, Nov. 24. The 2015 Davey O’Brien winner will be announced on The Home Depot College Football Awards airing Thursday, Dec. 10 on ESPN.

Saturday, Nov. 7 at 6 p.m. (CT) on ESPN2
Navy’s Keenan Reynolds will look to take over sole possession of the all-time NCAA record in rushing touchdowns on Saturday. The senior is currently tied with former Wisconsin running back Montee Ball (77) after a pair of rushing scores last week (26 carries, 117 yards). For the year, Reynolds has five 100-yard rushing games. 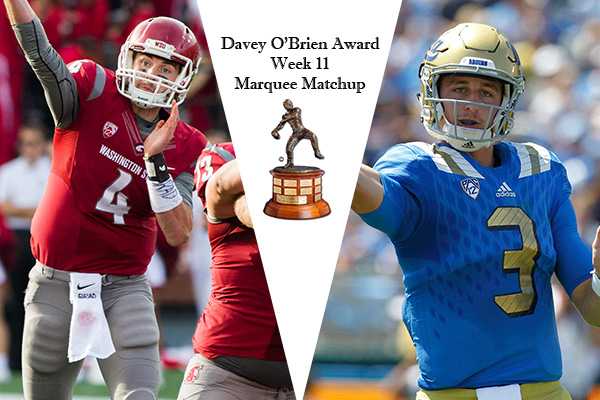 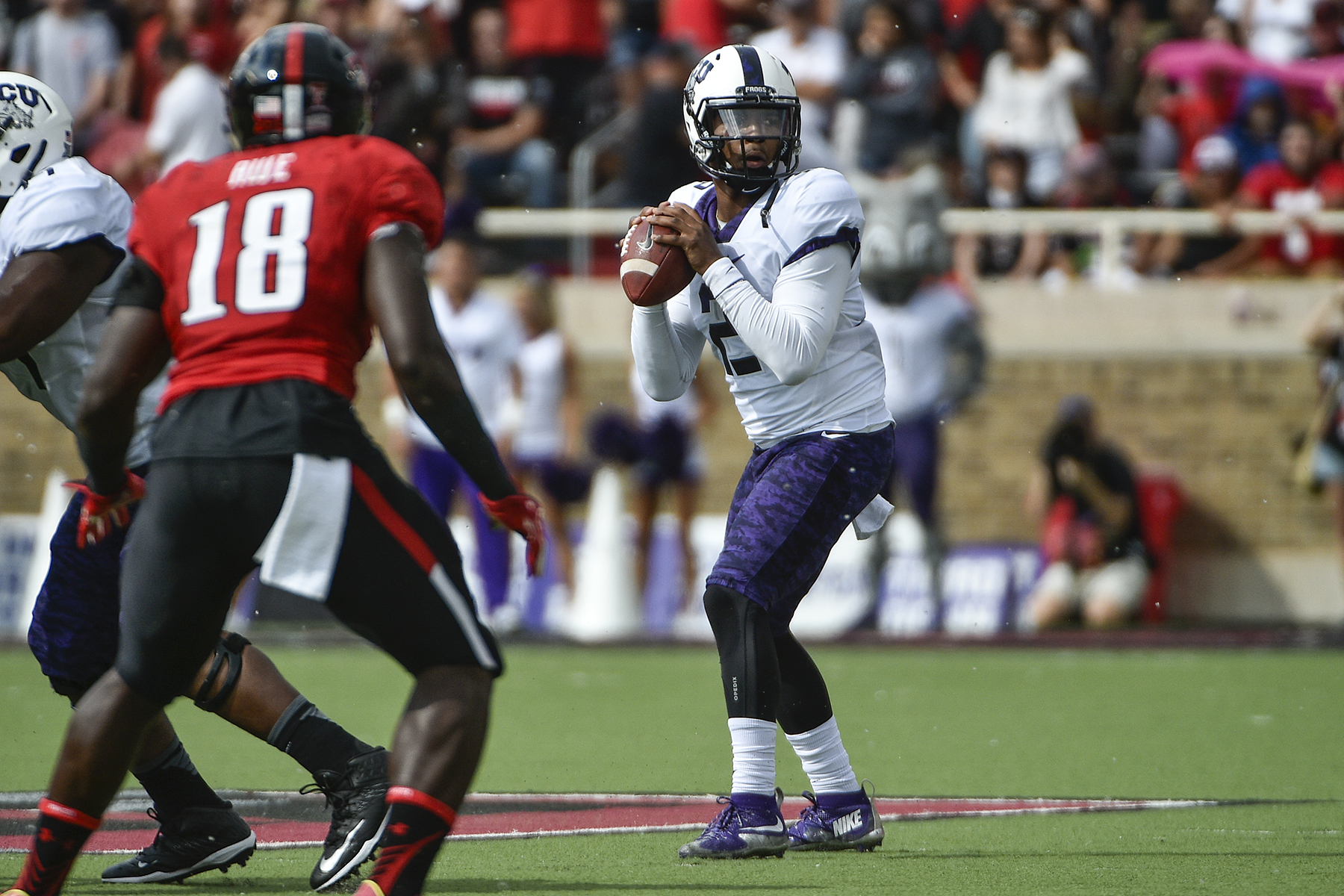 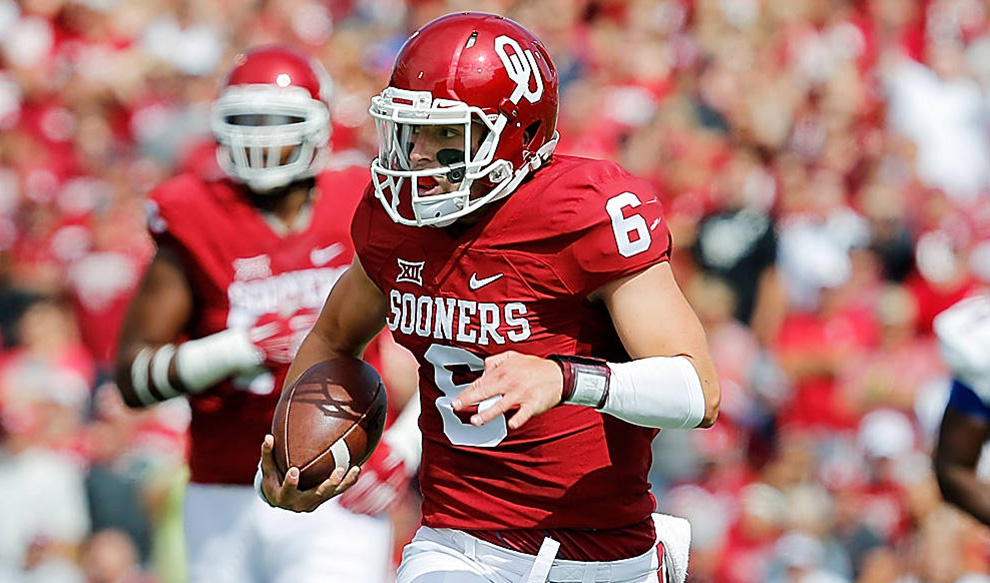 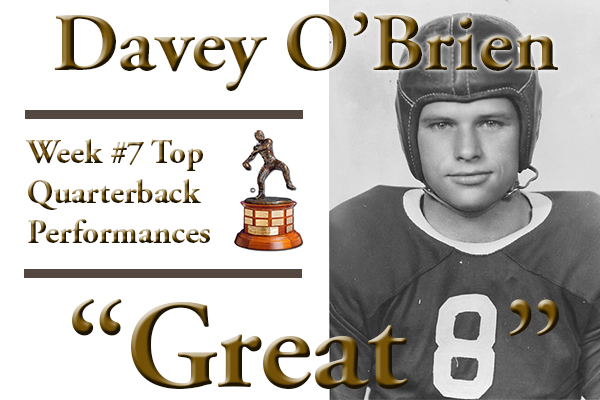 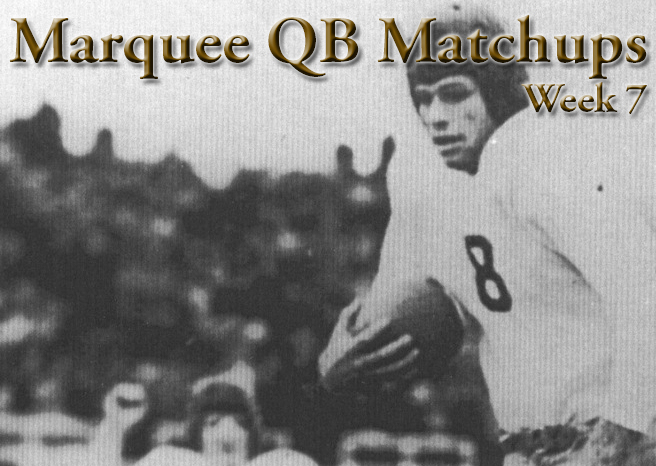 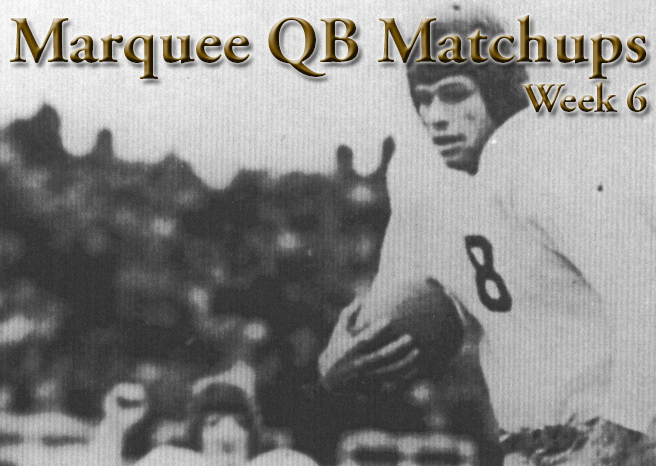