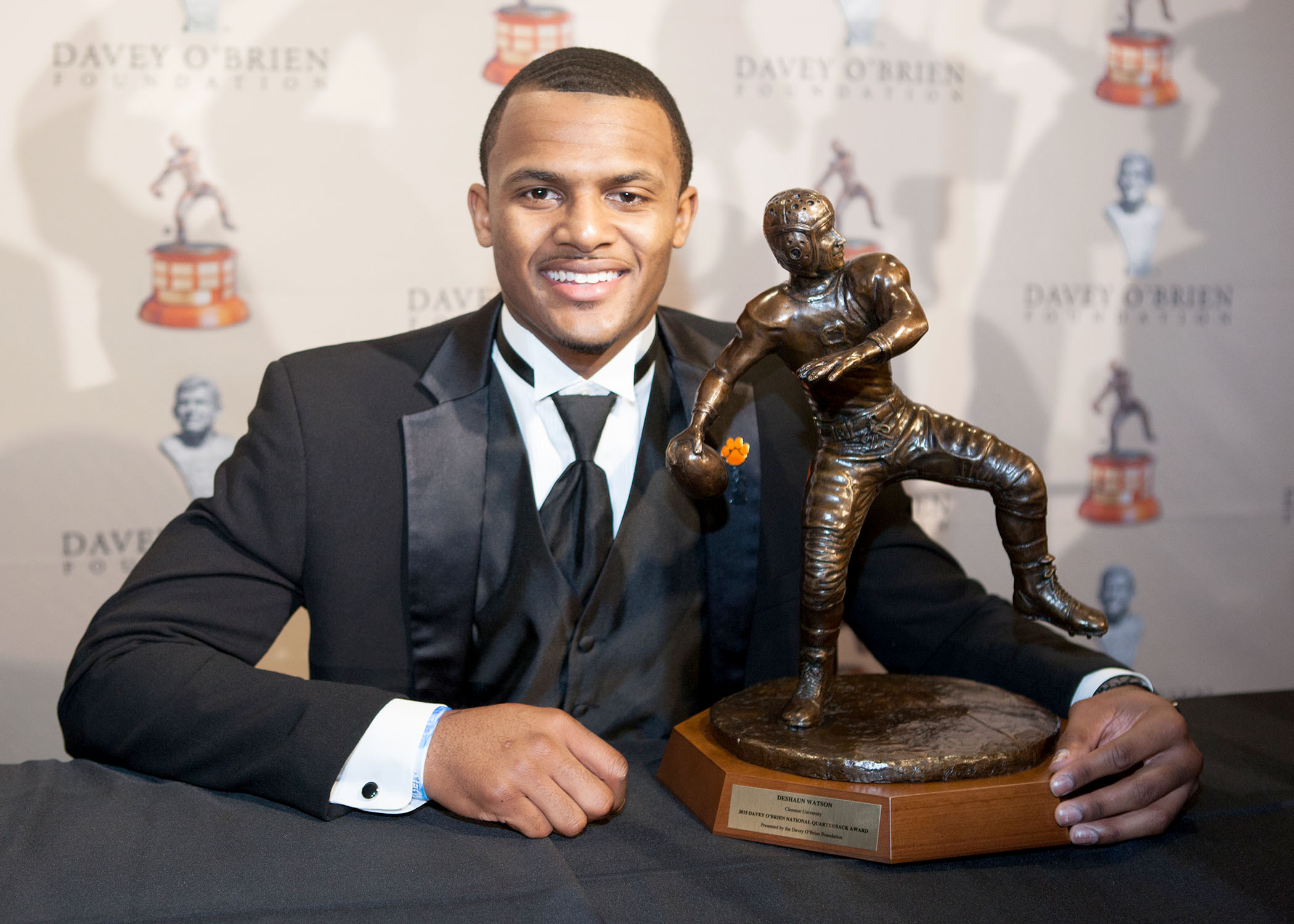 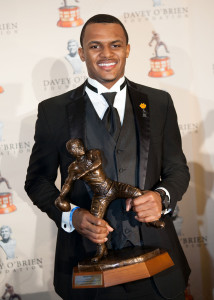 FORT WORTH, Texas — The sold-out crowd on Monday, Feb. 15, at The Fort Worth Club was treated to a special evening with special people at the 39th annual Davey O’Brien Awards Dinner.

“We had a tremendous group of winners again this year,” Paul Greenwell, President, DOBF Board of Trustees, said. “These men were as appreciative, accommodating and entertaining as you could imagine. We are proud to have all of them forever associated with the Davey O’Brien Foundation.” 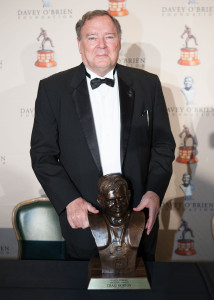 In 2015, Watson became the first player in NCAA FBS history to record more than 4,000 passing and 1,000 rushing yards in a season. He led Clemson to the national title game, where he set an all-time championship game record with 478 total yards in the contest.

Morton was the first quarterback in NFL history to lead two different teams (Dallas Cowboys and Denver Broncos) to the Super Bowl. The College Football Hall of Famer remains one of just three ever to accomplish the feat, alongside Peyton Manning and Kurt Warner.

“We are honored to have Craig join the Davey O’Brien family of Legends Award winners,” Low T Center founder and CEO Mike Sisk said. “Craig certainly embodies everything the award stands for, and Low T Center is proud to be associated with such an outstanding person.”

Lundquist is the current chair of the Davey O’Brien Award’s National Selection Committee. The lead play-by-play announcer for CBS Sports’ coverage of 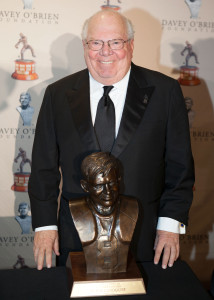 college football, he was inducted into the National Sportscasters and Sportswriters Association Hall of Fame in 2007.

Turangan is the 30th winner of the Davey O’Brien High School Scholarship issued to an outstanding high school senior student-athlete in North Texas on the basis of character, community service, leadership, scholarship and varsity sports participation. Turangan is a swimmer at The Colony High School. 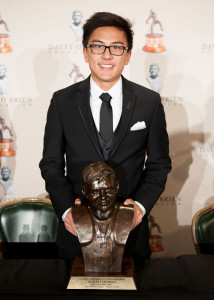 Also as part of the festivities, the participants took part in a press conference Monday afternoon and were treated to a welcome dinner at Joe T. Garcia’s on Sunday night. In addition, Watson spoke to students at J. Martin Jacquet Middle School Monday morning.