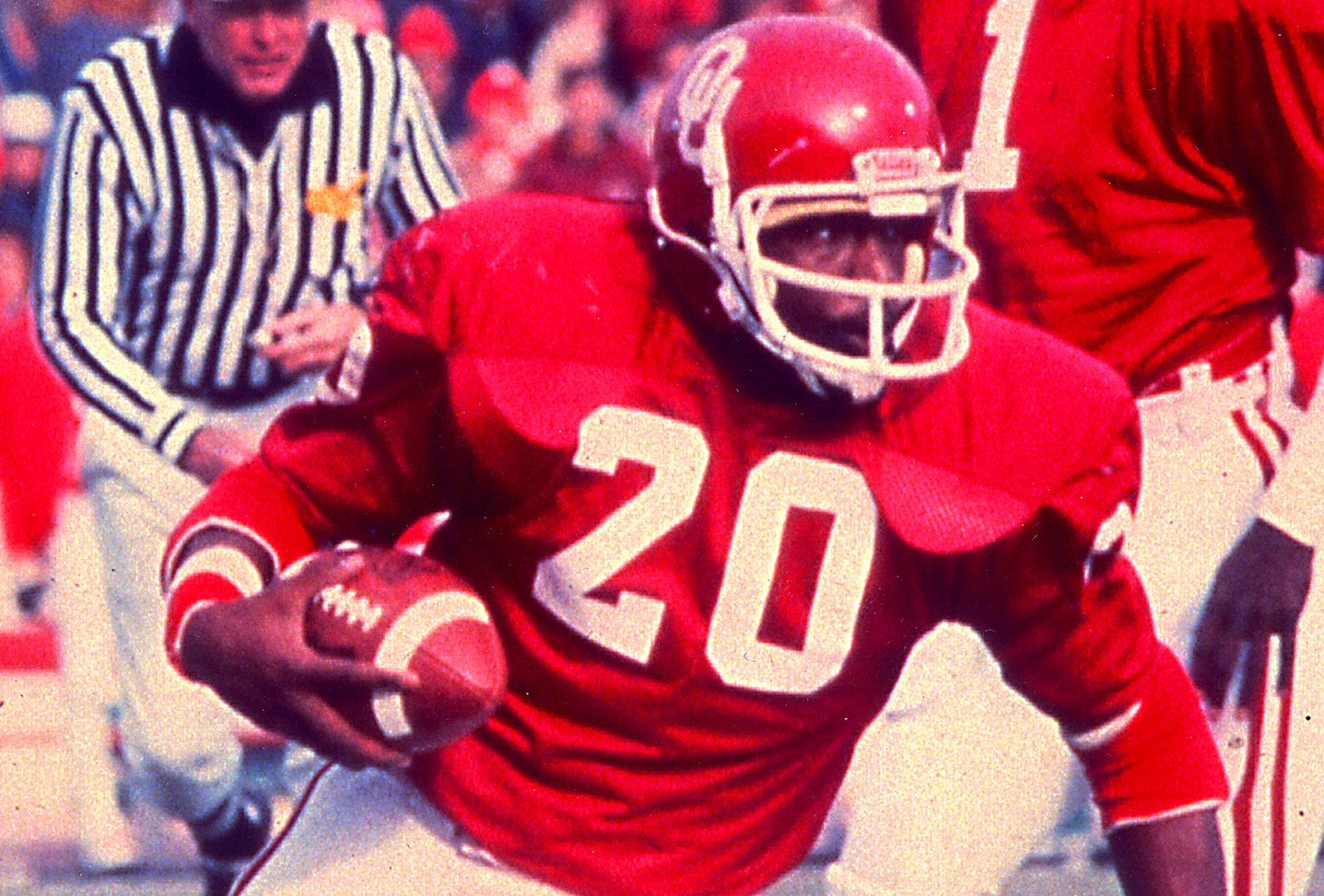 Oklahoma running back Billy Sims led the nation in rushing (160.1 yards per game) and scoring (10.9 points per game) en route to being named the Davey O’Brien Memorial Trophy winner as the top player in the Southwest. In addition, he became just the sixth junior ever to win the Heisman Memorial Trophy. Sims established a Big 8 Conference single-season rushing record with 1,896 yards on 231 carries and was the only running back in the nation’s top 50 to average at least 7.0 yards per carry.

He also was the 1978 Walter Camp Award winner, the AP and UPI Player of the Year and an All-American. He finished second in the Heisman voting as a senior in 1979.

Sims was selected by the Detroit Lions as the No. 1 overall pick in the 1980 NFL Draft. He spent five seasons with the Lions, making the Pro Bowl three straight years from 1980-82 and leading Detroit to the playoffs in 1982 and 1983. He was inducted into the Michigan Hall of Fame in 1990, the Oklahoma Hall of Fame in 1994 and the College Football Hall of Fame in 1995.