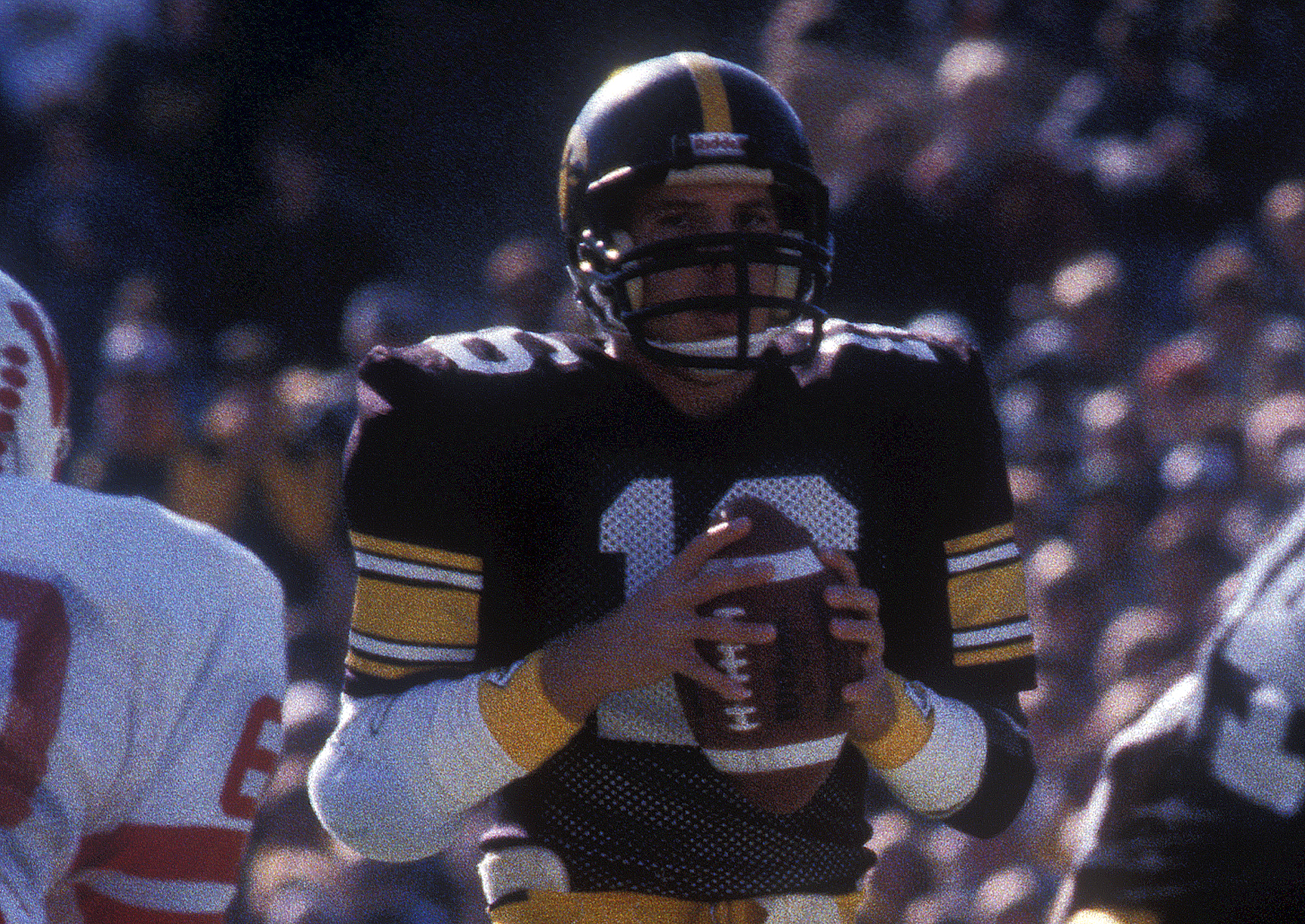 Chuck Long was a consensus All-American for Iowa after passing for 3,297 yards and 27 touchdowns for the Hawkeyes in 1985. In addition, to winning the Davey O’Brien Award and Maxwell Award, he finished second to Bo Jackson in the second closest Heisman Trophy vote of all time. The first player in the history of the Big Ten Conference to pass for more than 10,000 career yards, Long led the Hawkeyes to the Big Ten Conference title and a berth in the Rose Bowl as a senior.

He was selected by the Detroit Lions with the 12th pick in the first round of the 1986 NFL Draft, and in 1990 signed with the Los Angeles Rams. In all, he played six years in the NFL before joining the coaching ranks. He served as the head football coach at San Diego State from 2006-08. Long was inducted into the College Football Hall of Fame in 1999 and the Iowa Sports Hall of Fame in 2001.