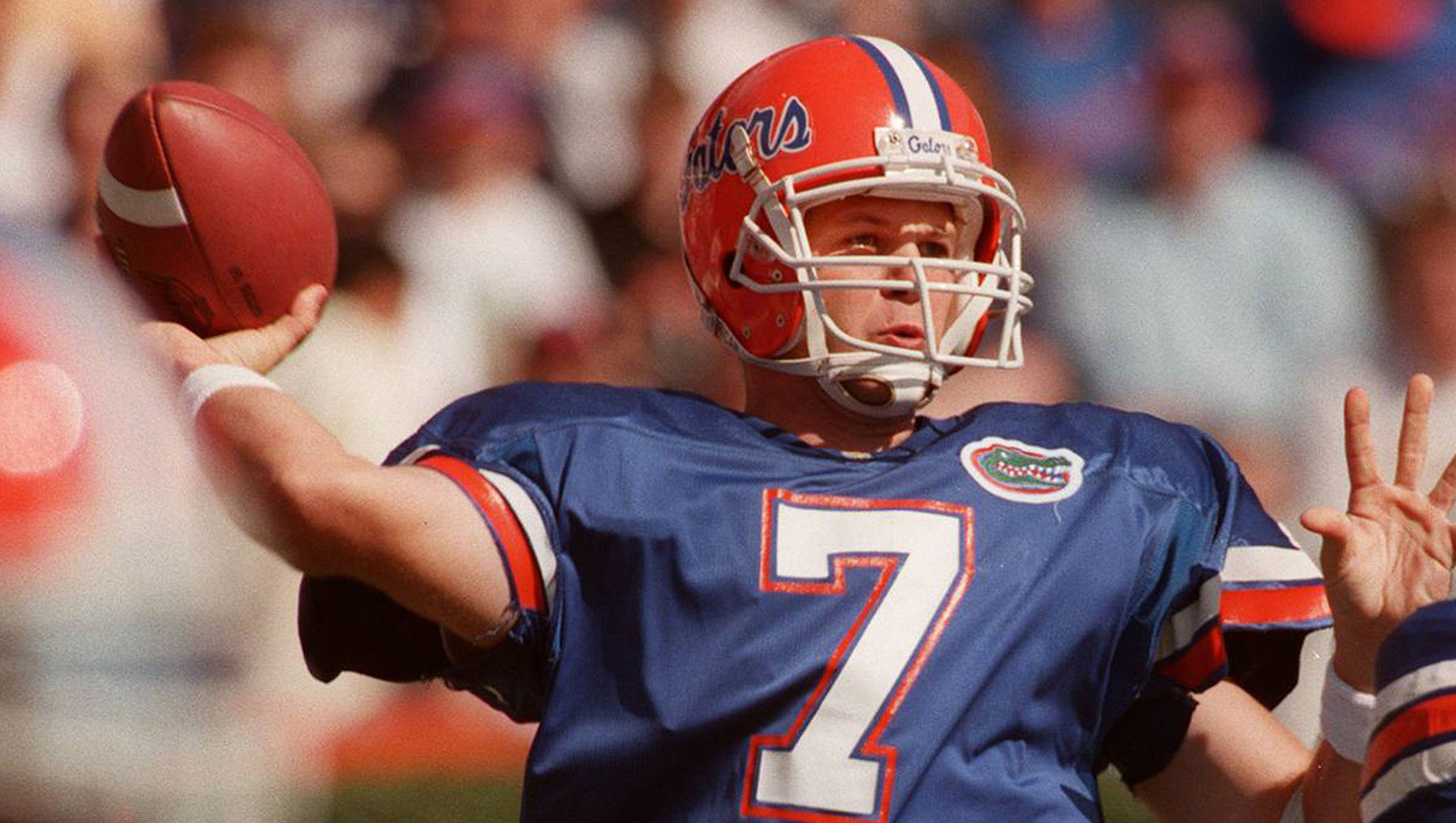 One of just three two-time Davey O’Brien National Quarterback Award winners, Danny Wuerffel capped his career by setting three NCAA, 12 Southeastern Conference and 32 school records while leading the Gators to an 11-1 record and the 1996 National Championship.

As a senior, Wuerffel passed for 3,625 yards and 39 touchdowns. In addition to winning the 1996 Davey O’Brien Award, he won the Heisman Trophy and Draddy Trophy was named the National Football Foundation and College Hall of Fame Player of the Year. His season came on the heels of a 3,266-yard, 35-touchdown campaign in 1995.

Wuerffel was selected in the 1997 NFL Draft by the New Orleans Saints where he played for three seasons. In 2000 he led the Rhein Fire to the 2000 NFL European Title. Before retiring, Wuerffel’s career included playing time with the Green Bay Packers, Chicago Bears and Washington Redskins. He was inducted into the Gator Football Ring of Honor in 2006 and the College Football Hall of Fame in 2013.