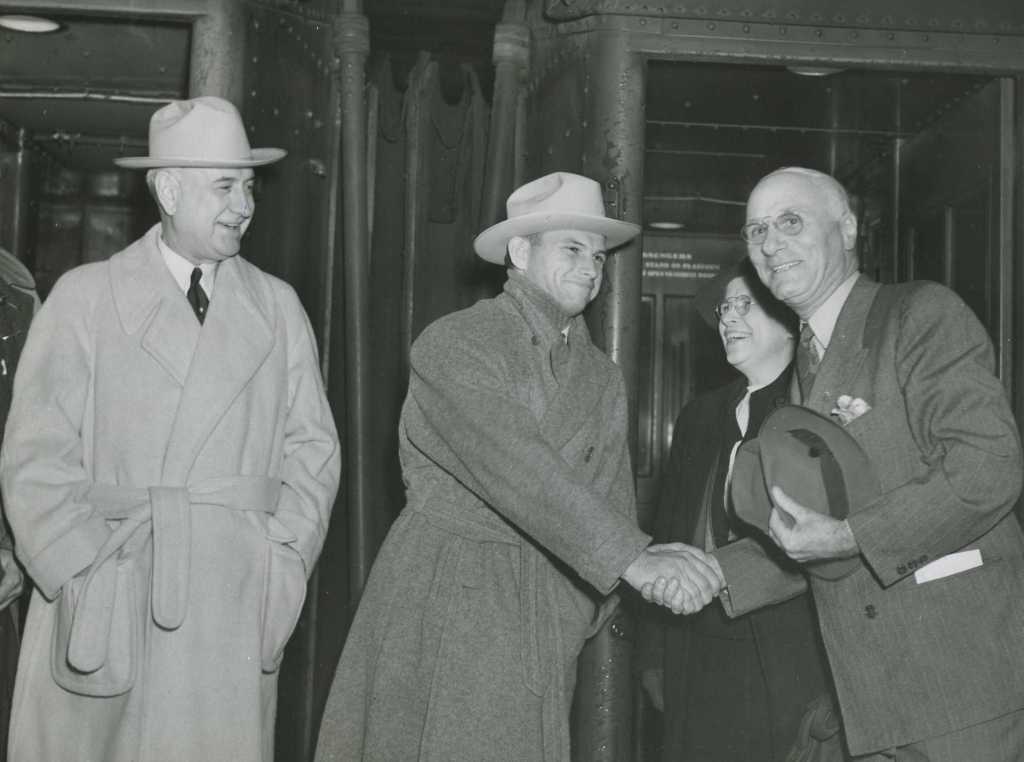 In the spirit of Davey O’Brien and his great legacy, the Selection Committee, which is comprised of journalists, broadcasters, commentators and former winners, is asked to evaluate each candidate on the following criteria:

Reputation as a team player

Each year, fans participate in the voting through VoteOBrien.org. The Fan Vote counts as five percent during each round of the voting process, and it is combined with the results from the Selection Committee.