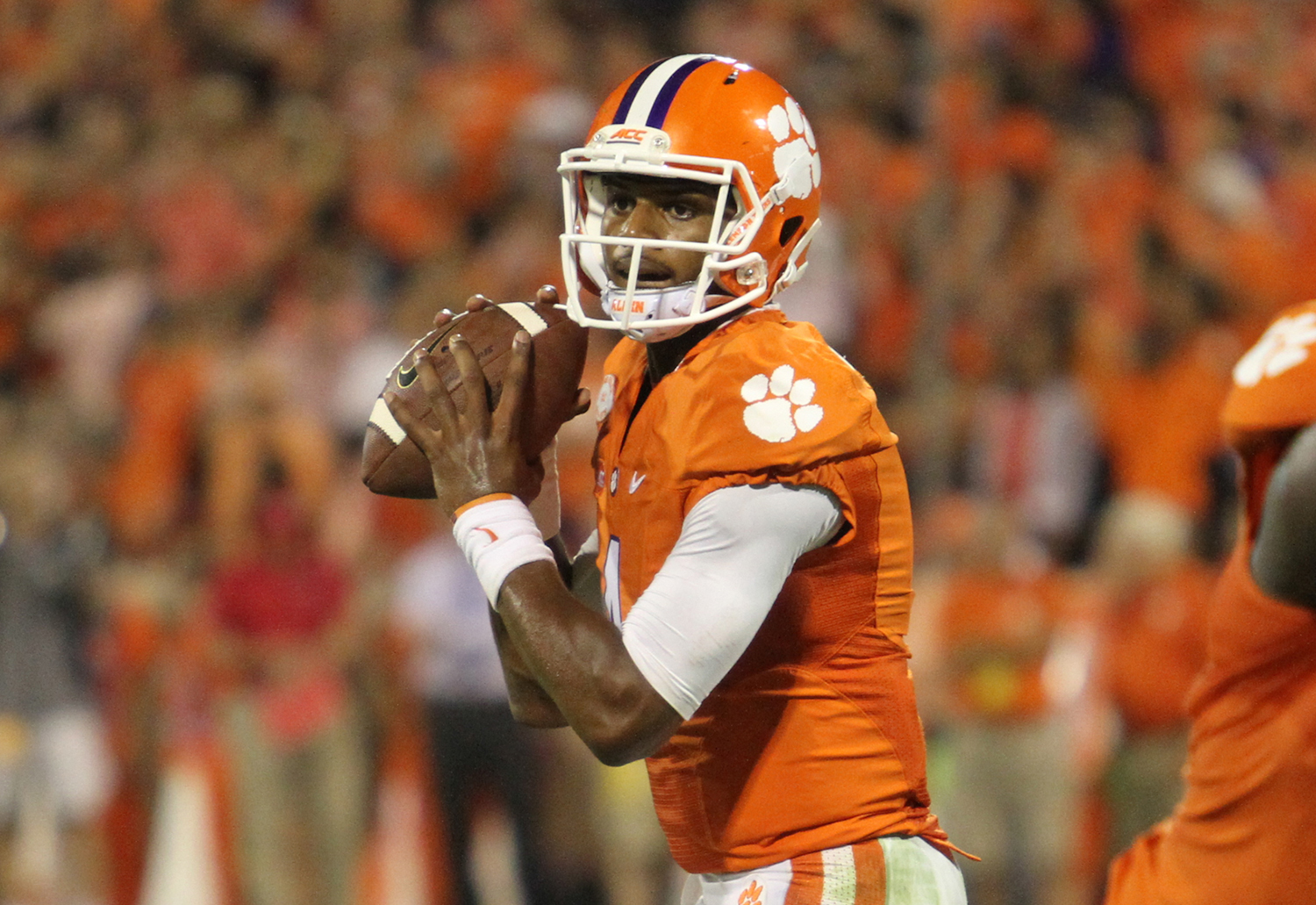 Clemson sophomore Deshaun Watson became the first Davey O’Brien Award honoree in Clemson history and just the sixth player younger than a junior to ever claim the trophy. He was the first player in NCAA FBS history with at least 4,000 passing yards and 1,000 rushing yards.

Watson was a consensus All-American, ACC Player of the Year, ACC Offensive Player of the Year and a finalist for the Heisman Trophy, Maxwell Award and Walter Camp Player of the Year. The quarterback directed the Tigers to an appearance in the National Championship Game, a final national ranking of No. 2 and an overall record of 14-1.