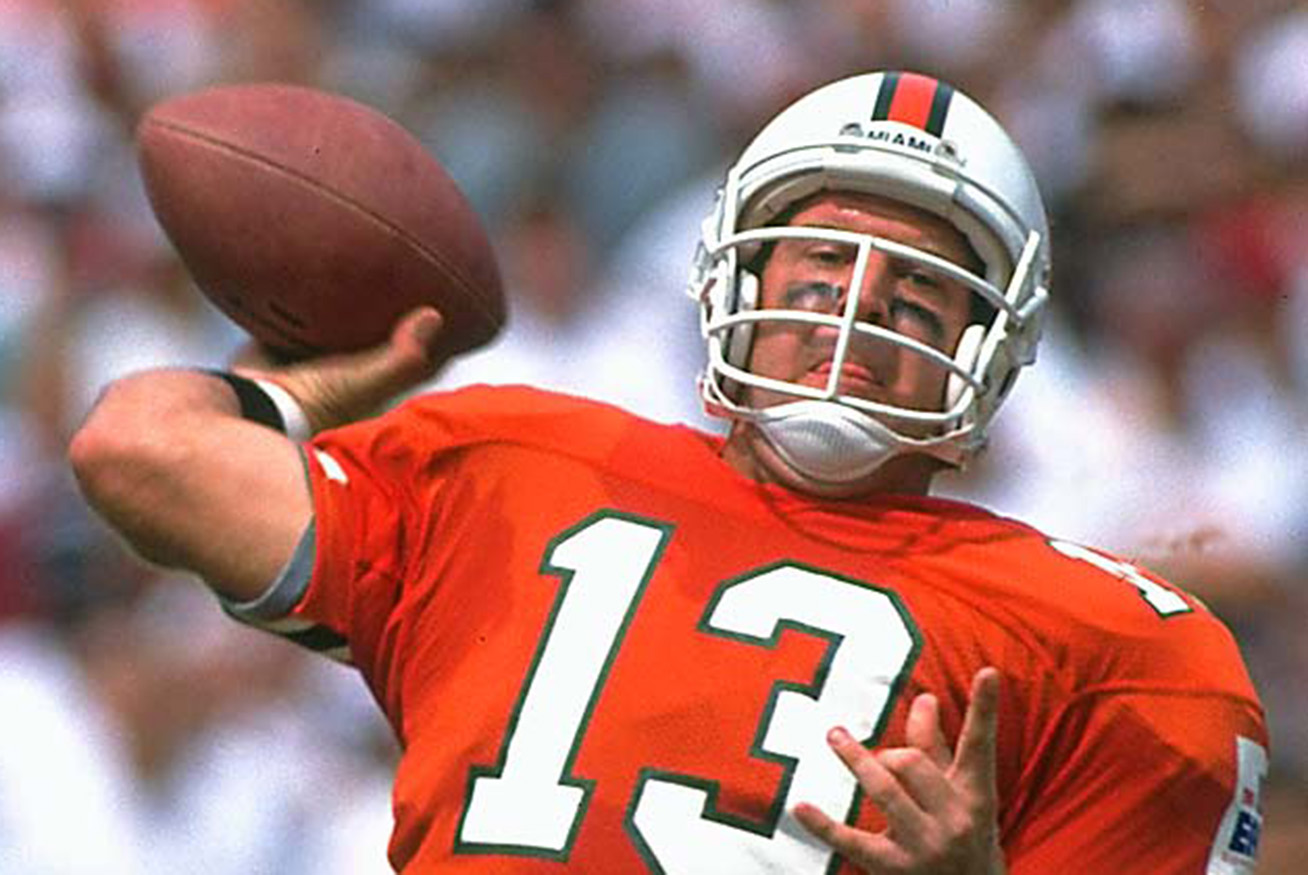 Gino Torretta completed his career at Miami as one of the most decorated players in college football. He set Miami’s passing record with more than 7,000 career yards after completing his final season with 3,060 passing yards and 19 touchdowns. In addition to the Davey O’Brien Award, Torretta received the Heisman Trophy, Maxwell Award and Walter Camp Award and was a consensus All-American in 1992.

Torretta was drafted by the Minnesota Vikings in the seventh round of the 1993 NFL Draft and spent five seasons in the National Football League and NFL Europe. He was named to the College Football Hall of Fame in 2010.