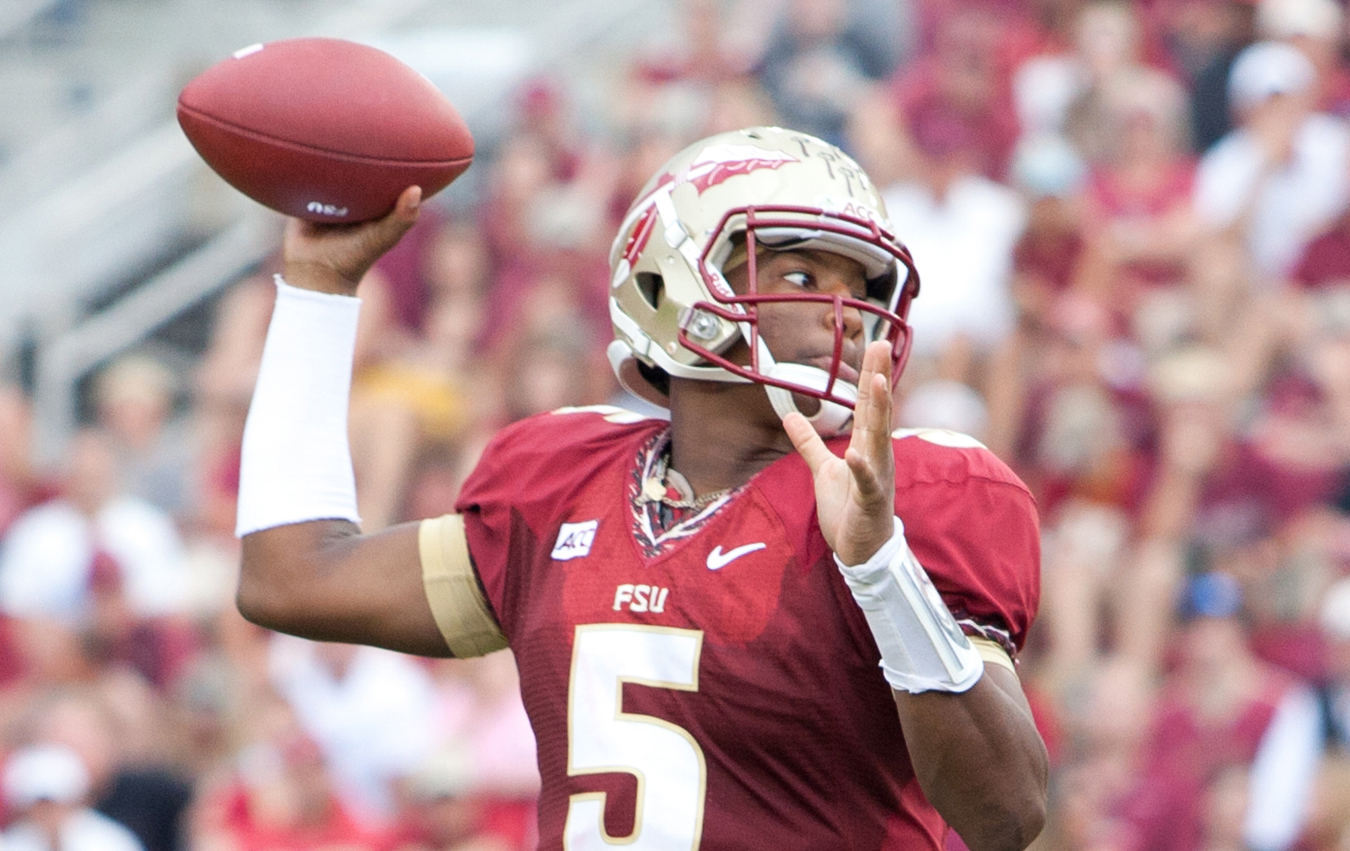 Jameis Winston became the second consecutive freshman to win the Davey O’Brien Award after leading the Florida State Seminoles to an undefeated season (14-0) and the National Championship. He threw for 4,057 yards and 40 touchdowns on the year and posted a quarterback efficiency rating of 184.8. He was one of just two players to reach both the 4,000-yard and 40-touchdown marks on the year.