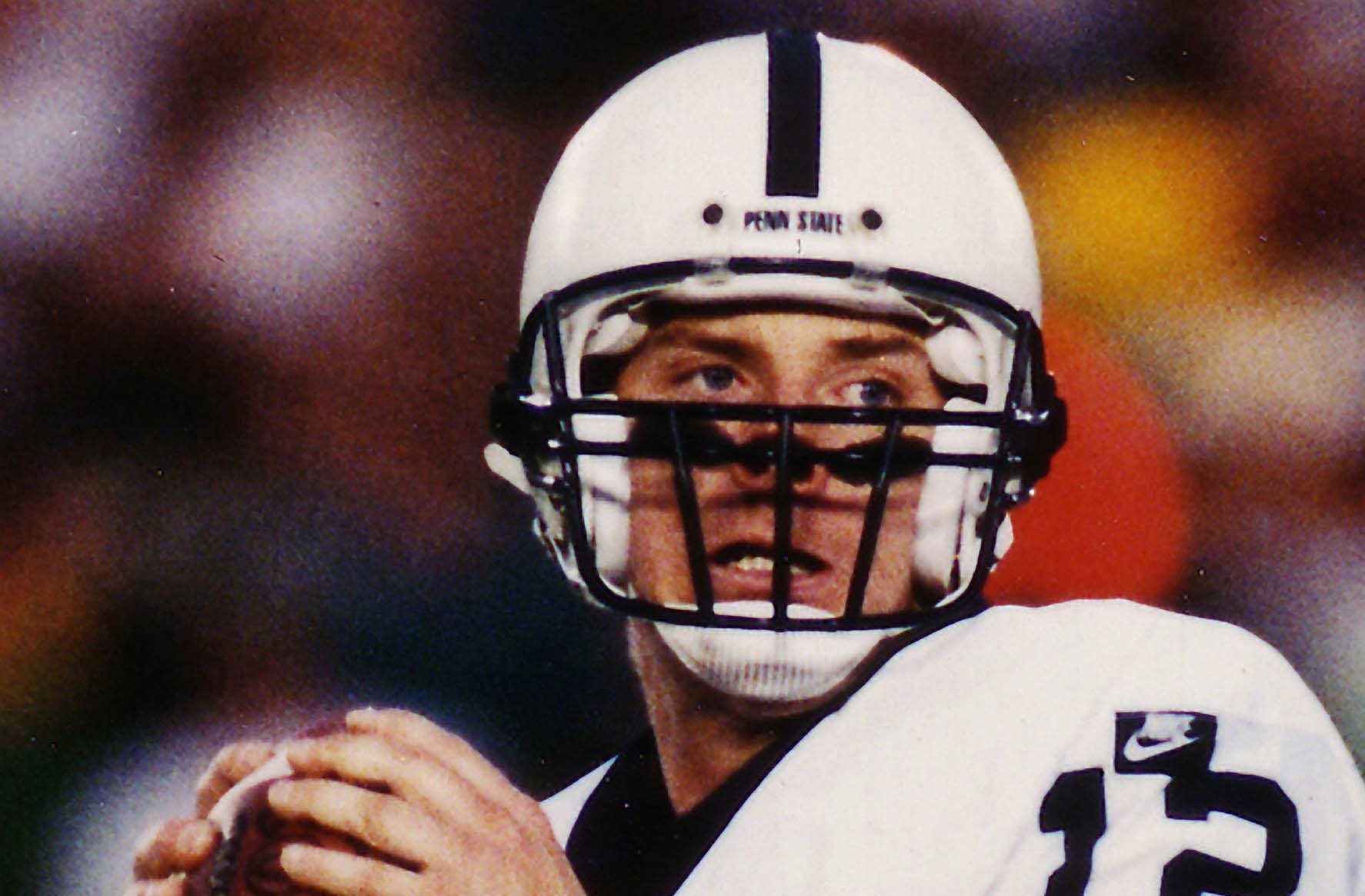 Kerry Collins completed his career at Penn State with a Rose Bowl victory after taking home the Davey O’Brien Award the previous month. In his final season with the Nittany Lions, he threw for 2,879 yards and 21 touchdowns, while completing 66.7 percent of his attempts.

Collins also won the 1994 Maxwell Award and finished fourth in the Heisman Trophy voting. He was named Big Ten Offensive Player of the Year and selected as an All-American by the Football Writers Association of America, Football News and the Associated Press.

Collins was selected by the Carolina Panthers in the 1995 NFL Draft and guided the team to the NFC Championship during his second season. Collins joined the New York Giants in 1999 and led them to the Super Bowl in 2000. In all, he played 16 seasons in the NFL.