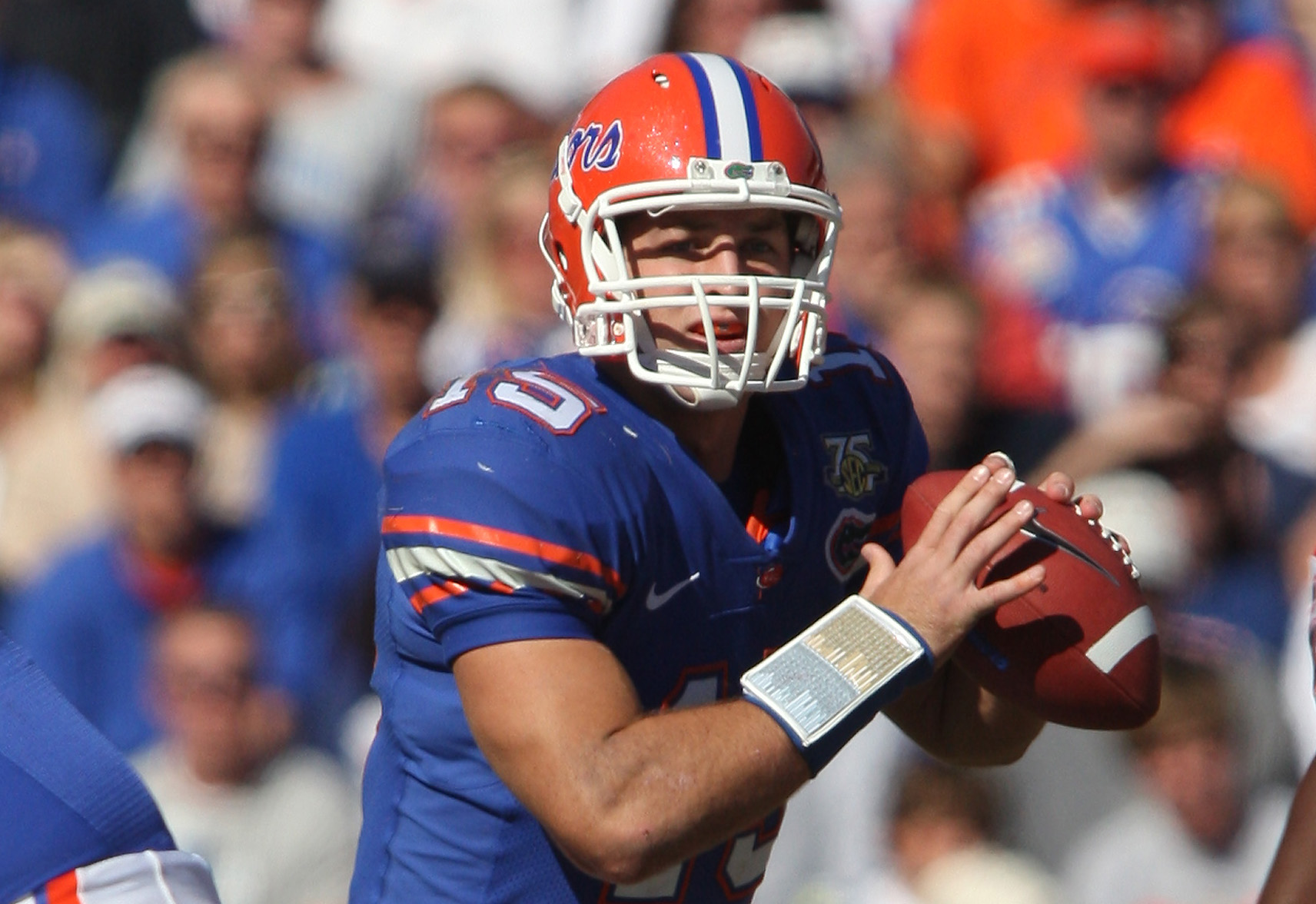 As a sophomore, he muscled the Gators to a 9-3 record and berth in the Capital One Bowl with a passer rating of 172.47, the second-highest in the nation. Tebow completed 66.9 percent of his passes, the best in the SEC, and accumulated 3,286 passing yards and 32 passing touchdowns. He also had 23 rushing touchdowns to become the first player in NCAA history with more than 20 touchdowns passing and rushing in the same season.

As a junior the following season, Tebow led the Gators to a 13-1 record and the 2008 National Championship title before going on to a professional career in the National Football League. He was drafted in the first round of the 2008 NFL Draft by the Denver Broncos.