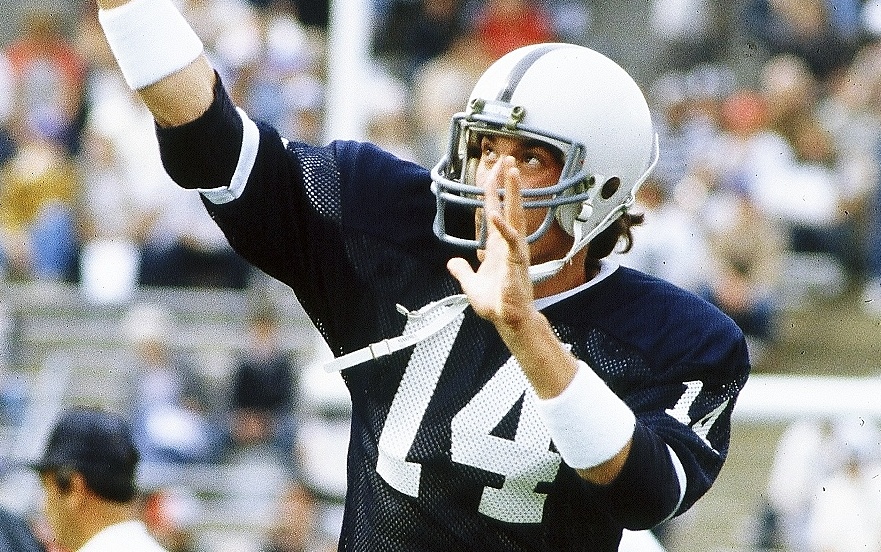 Todd Blackledge was a three-year starting quarterback at Penn State and guided the Nittany Lions to a 31-5 record, including three New Year’s Day Bowl victories, and the 1982 National Championship. After passing for 2,446 yards and 22 touchdowns during his final season with Penn State, Blackledge was selected as the Davey O’Brien Award winner.

He was chosen with the seventh pick in the first round of the 1983 NFL Draft by Kansas City and played five seasons for the Chiefs. Blackledge then signed with the Pittsburgh Steelers where he finished his seven-year NFL career.

Blackledge received the prestigious NCAA Silver Anniversary Award in 2008, recognizing former student-athletes who excelled in both their collegiate and professional careers. Also first-team Academic All-American in college, Blackledge was inducted into the Academic All-America Hall of Fame in 1997.