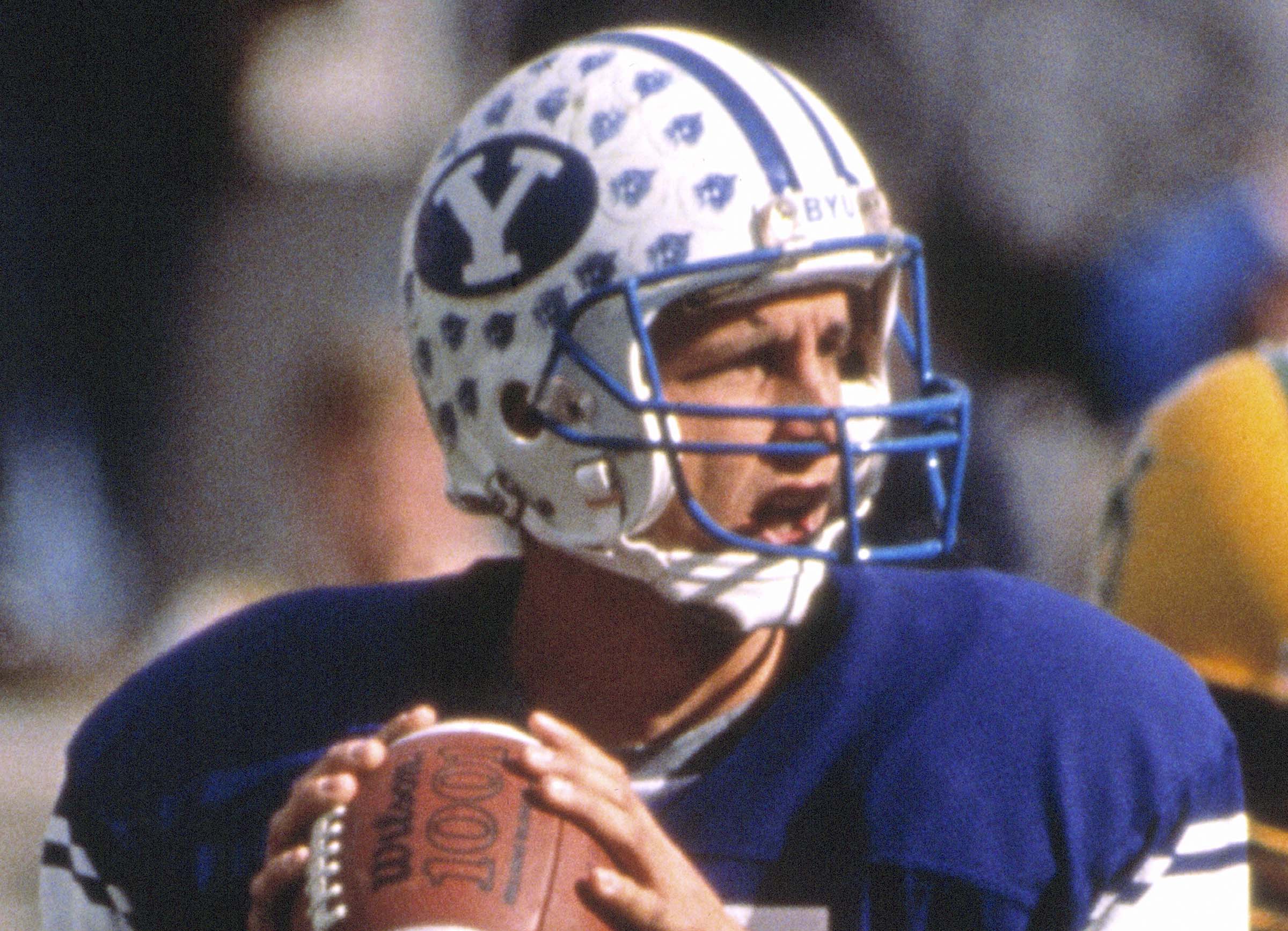 Ty Detmer was the first quarterback to win consecutive Davey O’Brien Awards, taking home the honor in 1990 and 1991. In addition, Detmer won both the Heisman Trophy and Maxwell Award in 1990 as a junior at BYU after passing for 5,188 yards and 41 touchdowns.

During his senior year he threw for 4,031 yards and 35 touchdowns, earning first-team All-America honors from the Associated Press, Sporting News, Football News and Kodak. Detmer held 59 NCAA records after leaving BYU, including most touchdown passes, most passing yards, most completions, most attempts and most offensive plays.

He was selected by the Green Bay Packers in the 1992 NFL Draft and went on to play 12 seasons for the Philadelphia Eagles, San Francisco 49ers, Cleveland Browns, Detroit Lions and Atlanta Falcons. Detmer was inducted into the College Football Hall of Fame in 2012.